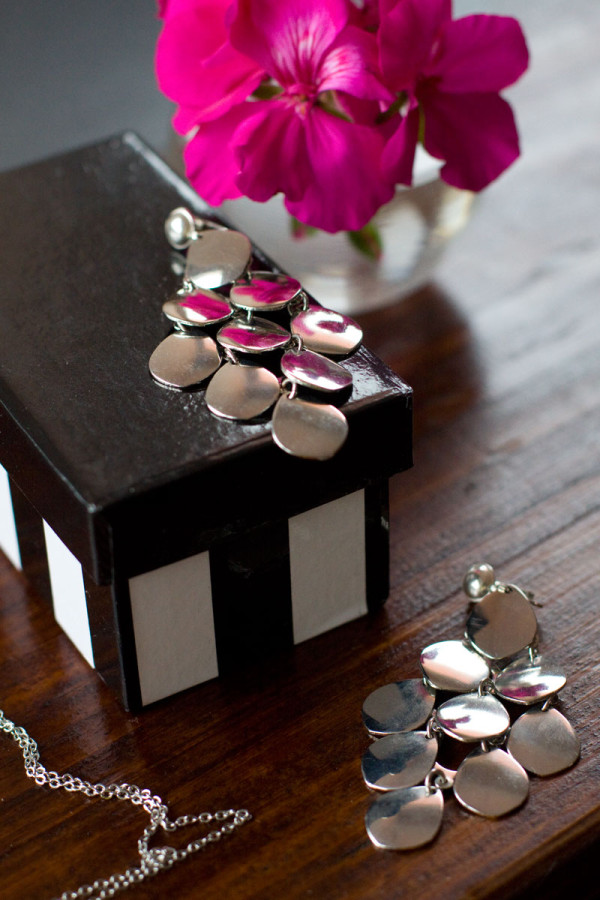 I’ve been doing a bit of shopping recently and felt so excited about some of the things that I found that I felt the need to share! I always love earrings and already have way too many but here a few that I couldn’t resist. I only just realised Colette Hayman have surgical steel posts on all their stud earrings which is so awesome as my earrings are super sensitive, it’s only that and silver that I can wear (so I stocked up on heaps!)

END_OF_DOCUMENT_TOKEN_TO_BE_REPLACED 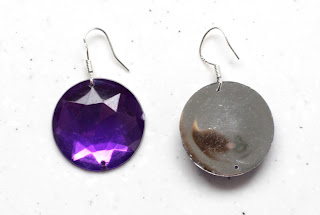 You could also attach an earring post finding to one of the flatback’s with jewellery glue. I’ll write more about making earring posts later. Post findings would be available at any of the supply sites in my links tab.
I’ll be writing more tutorials on making jewellery and accessories from flat back gems soon – I love them so much! Would love to hear about your experience with this.
LET'S CONNECT: